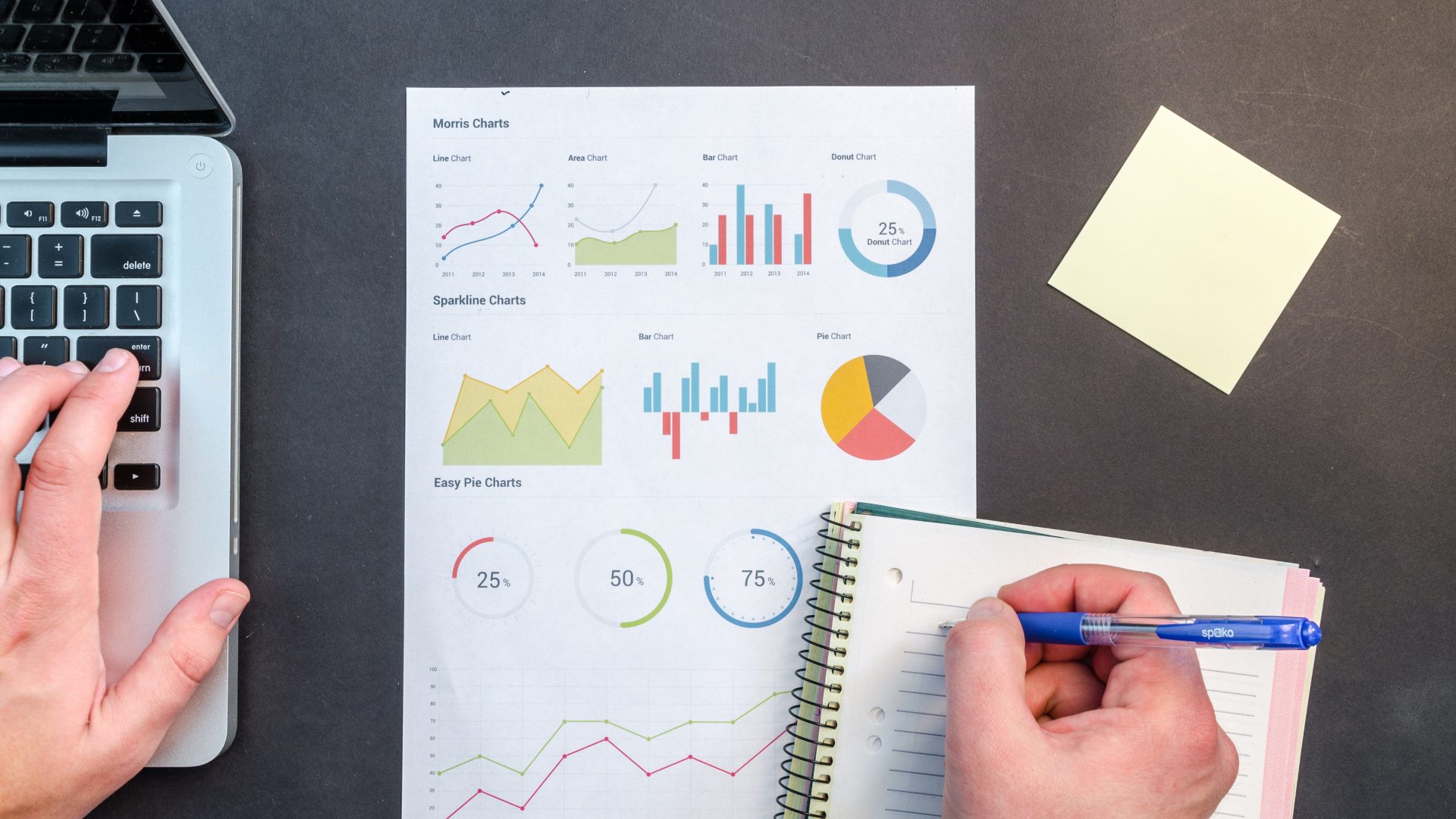 When I tell people that my son was diagnosed recently with ADHD, many of them respond in the same way—by telling me he should avoid eating sugar. All my friends and relatives seem to be blaming sugar for my son’s hyperactivity. His doctor said sugar doesn’t cause ADHD. But could it make my son’s symptoms worse?A

Your son’s doctor is absolutely right. Sugar is not one of the causes of ADHD. And although many people believe that sugar can cause hyperactivity in children, research studies do not support this belief.

This type of study is important because of the way it’s set up. Because the evaluators didn’t know which kids had eaten what, their observations weren’t biased by their beliefs about sugar’s effect on children’s behavior.

The study’s findings? When all of the mothers were asked to rate their children’s behavior, the moms who thought their kids had eaten real sugar rated their children as more hyperactive.

Why do so many parents believe sugar makes kids hyperactive? One reason might be because of when and where children tend to eat sugary foods. Think about cupcakes at birthday parties. Or platters of cookies at a holiday gathering. Or a scoop of ice cream served close to bedtime. Kids may act up in these settings because they’re tired or overwhelmed. In other words, it may be the situation rather than the sugar that gets kids amped up.

You can help prepare your child for situations that can be overstimulating. Talk with him ahead of time about what may happen at a party or other event. Practice positive ways he can behave.

Another strategy that helps some children is to arrive after everyone else has settled in. Other kids do better when they’re the first ones there. You may want to experiment with timing and see what works best for your child.

But I want to circle back to sugary foods for a minute. If you’re concerned, take notes on your child’s diet and behavior. If you notice a definite trend in the way he behaves after eating certain foods, bring this up with his doctor. Small subsets of children with ADHD may be sensitive to certain food dyes and other kinds of food additives.

No research findings show that food dyes or additives cause ADHD. But a small number of kids may have fewer ADHD symptoms if they avoid these ingredients. It can be hard to stick to an additive-free diet. But since these additives contain none of the nutrients your child needs to grow and be healthy, there’s no harm in trying to avoid them.

In general, it’s a good idea to limit the amount of processed sugar your child eats. Although research doesn’t support the notion that sugar causes hyperactivity, we do know that sugar can cause tooth decay and increase the risk of diabetes and obesity. Sugar also offers little nutritional value.

Whenever possible, encourage your child to eat foods that don’t have a lot of refined sugar. This is a smart strategy for parents regardless of whether their kids have ADHD.

Learn more about ADHD and diet.